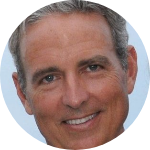 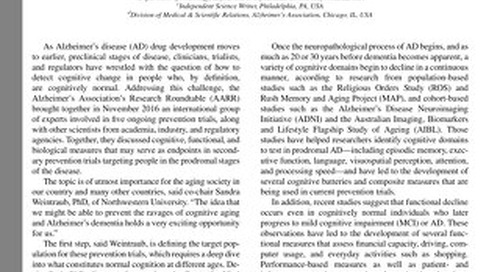 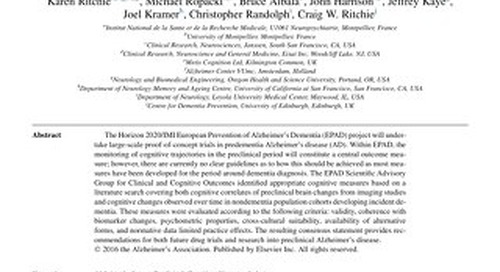 The resulting consensus statement provides recommendations for both future drug trials and research into pr... 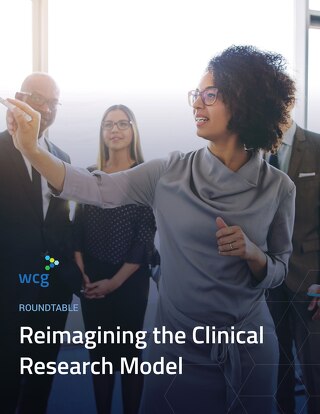 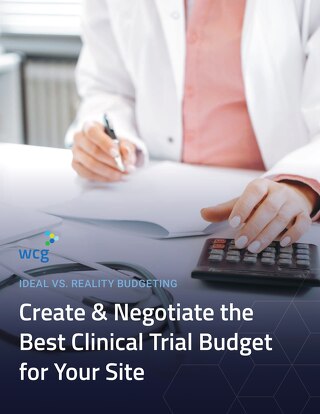 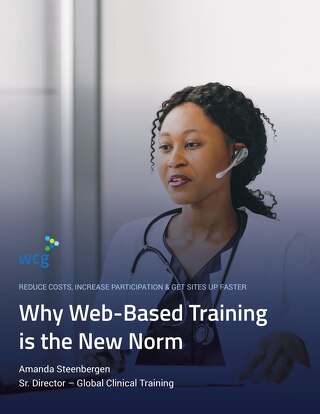 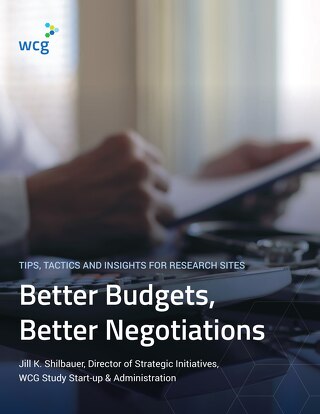 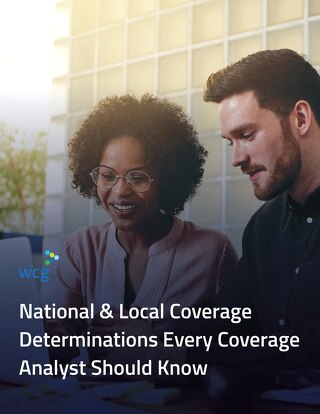 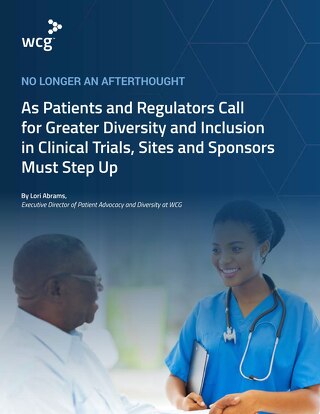 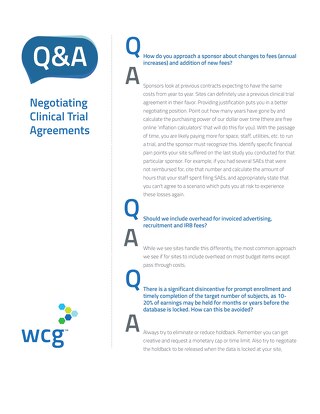 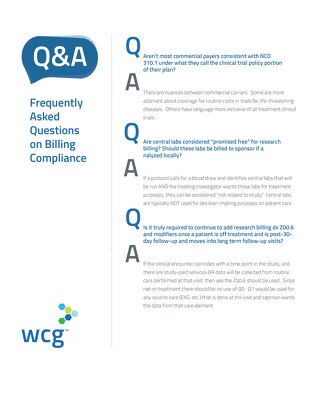 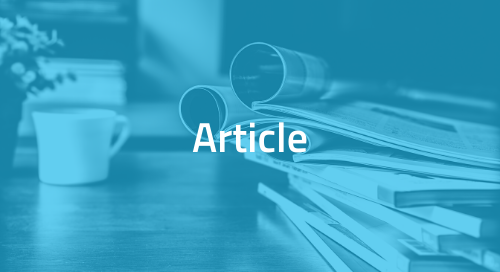 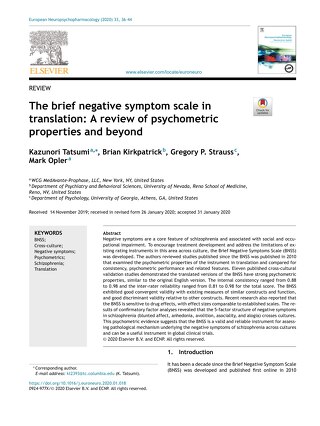 The BNSS Scale In Translation: A Review of Psychometric Properties and Beyond
Read Flipbook 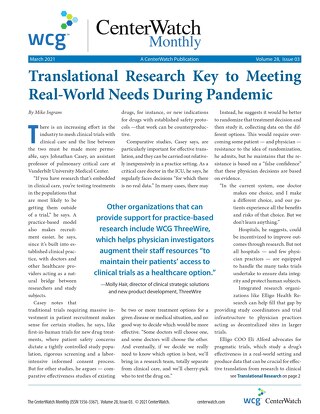 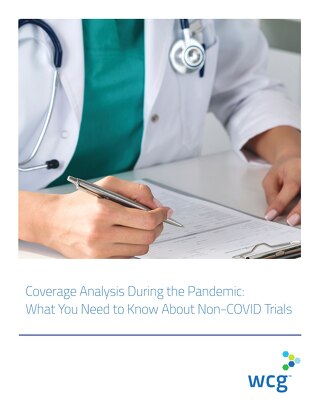 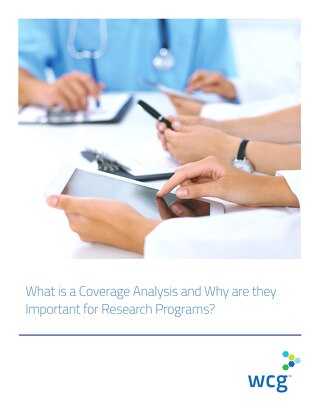 What is a Coverage Analysis and Why are They Important for Research Programs?
Read Flipbook 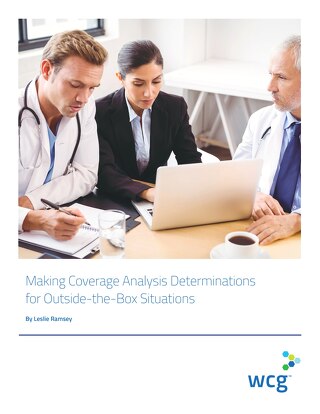 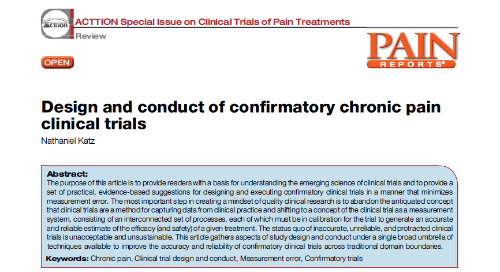 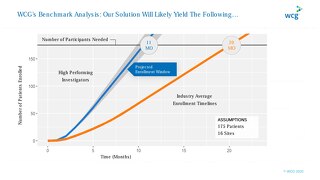 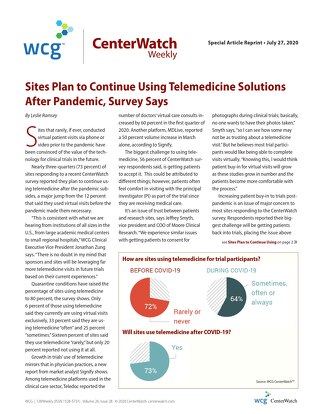 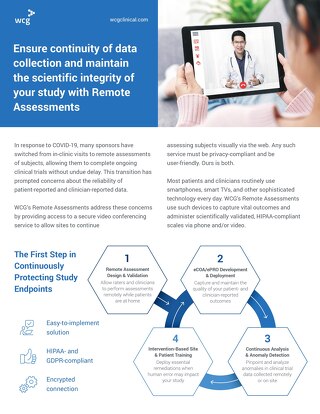 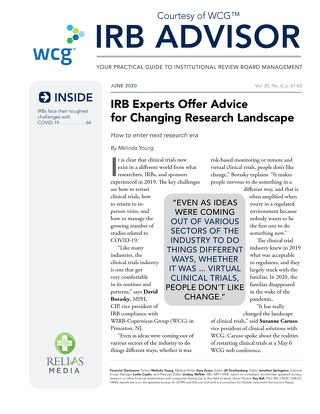