In early October, more than a hundred representatives of clinical research sites, as well as members 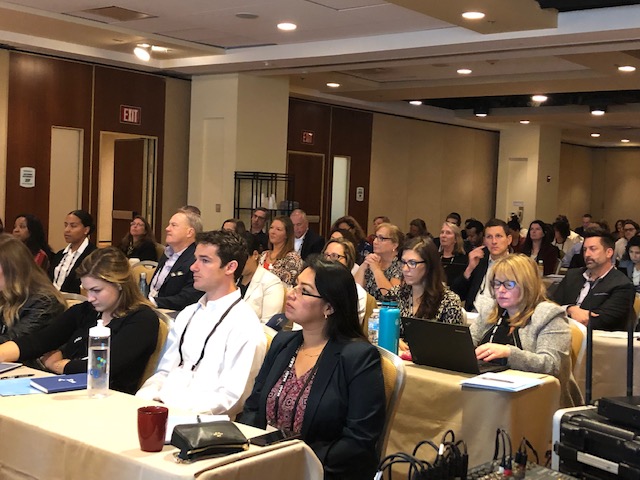 from several biopharmaceutical companies descended on downtown Philadelphia for a full day of talks, panel discussions, and networking, as part of WCG’s Global Research Network™ (GRN) Be the Site of Choice Event. Attendees were given a behind-the-scenes look at how study sponsors evaluate potential sites, as well as tips and best practices from their peers.

Clinical operations executives from Merck and Janssen shared with attendees that sponsors would like to see sites perform more robust, data-driven assessments of their patient populations during the pre-selection process. Too many sites rely on rough “guesstimates,” and only later realize how difficult it may be for them to recruit patients for a given study, said Jennifer Sheller, associate vice president of clinical operations at Merck. Jennifer urged sites to mine their electronic medical records and other sources to find patients who align with the specific study criteria, to avoid a situation she sees all too often, where the estimates provided during feasibility end up being inflated and the site is unable to meet their enrollment commitments.

Sheller acknowledged that sites may be reluctant to provide an estimate that seems low, but she emphasized that a history of reliable enrollment estimates is an important factor that sponsors consider when evaluating sites for a particular study.

Diane Hoffman, a former associate director of clinical operations for Janssen Pharmaceuticals, agreed. “We also do our own feasibility analysis,” she said. “If we’re expecting, say, five patients from a site, and we get a feasibility survey that says fifteen, we know that doesn’t sound right.”

Hoffman said sponsors also want to see, during the feasibility phase, that there’s buy-in from referring clinicians, and that a site has the available resources to commit to a given study. “I think it’s important to find ways to show interest and commitment to the trial sponsor,” she said.

One way to do that is to stay in regular touch with the sponsors you work with, said Mark Ragusa, director of clinical research for Raleigh Neurology in Raleigh, North Carolina. Ragusa was part of a panel discussion that focused on building relationships with sponsors, and he attributed some of his practice’s success as a clinical study site to a “regular cadence” of communication. “I go out of my way to make sure the folks we do studies with hear from me once a month. They might not want to hear from me once a month, but they’re going to.” These regular communications keep Raleigh Neurology on sponsors’ radar and allow Raleigh Neurology to keep sponsors current on the site’s core competencies and new capabilities.

Ragusa also recommended sites to “stay in [their] lanes” by focusing their resources on studies that play to their clinical strengths. That echoed what Merck’s Sheller said earlier in the day: “We’d rather have you tell us ‘no, we’re not going to be a great fit for this trial,’ rather than taking on more and more and burning out your clinical staff.”

Other high-performing sites also shared their insights and secrets to success throughout the day. Anne Arundel Medical Center in Maryland has reduced its study start-up time to 45 days or less, largely by reducing the number of committee meetings required to approve study protocols, according to Erika Siegrist, Anne Arundel’s research office manager. “We really rely on the department level to do the review of the protocols,” she said, “and we have completely outsourced all of our institutional IRB review.”

Christina Brennan, MD, vice president of clinical research at Northwell Health, attributed their start-up efficiency to a well-crafted master trial agreement and their use of a central IRB; however, she cautioned against sacrificing enrollment for speed. “At the end of the day, if you don’t enroll, you’re not going to be remembered as the site that was the fastest study start-up,” she said.

Not surprisingly, in addition to patient recruitment, retention was a frequent topic of conversation during the day’s presentations and panel discussions. Scott Whitt, president and general manager of Triad Clinical Trials in Greensboro, NC, told attendees about the clinical trial management system his research group uses as a central repository to track all patient data. That system, he said, has helped his site achieve a 92% retention rate. Triad also hired a full-time patient recruiter who makes 60 to 70 calls a day, which Whitt referred to as a “game-changer,” allowing the site’s clinical staff to focus on other tasks.

Anne Arundel Medical Center, meanwhile, boasts a 95% retention rate, which Siegrist attributed to the center’s use of dedicated long-term follow-up coordinators, who work with patients for 10 to 20 years. 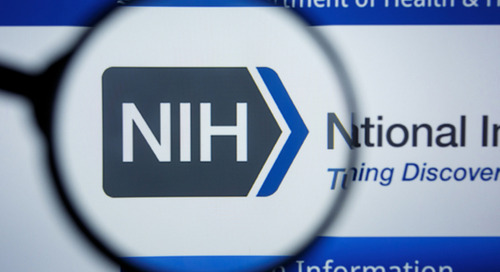 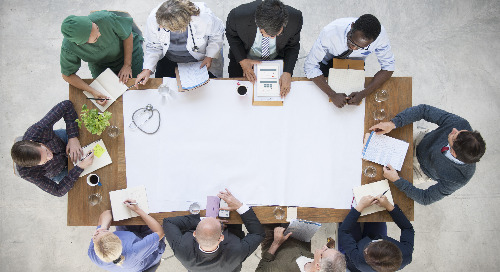 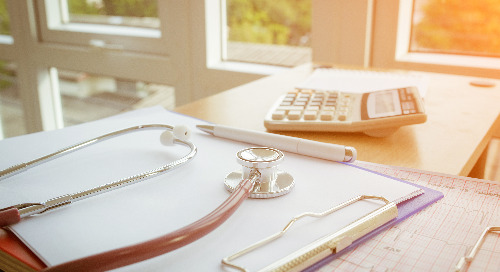 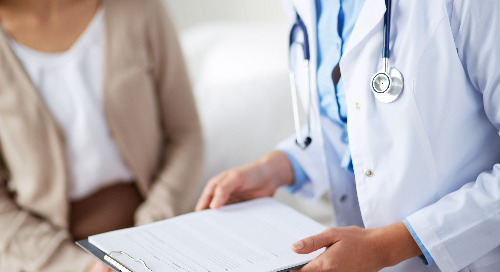 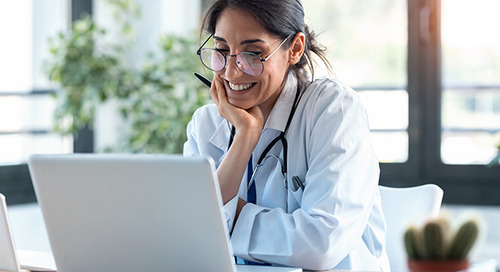 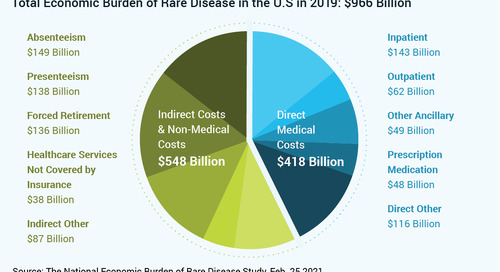 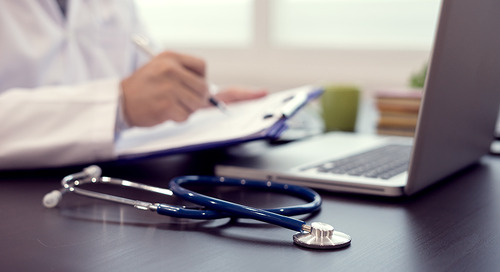 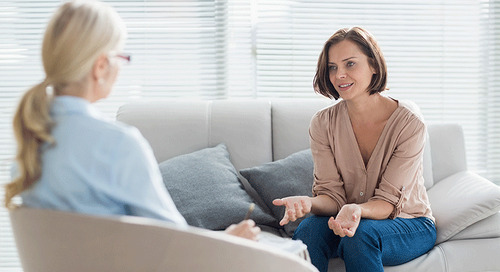 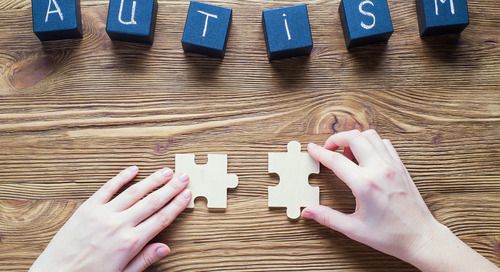