Recent Insights » Ask the IRB Experts: Answering Your Ethical and Regulatory Questions » What are the requirement for parental permission (consent) in studies involving children?
× Share this Article

What are the requirement for parental permission (consent) in studies involving children?

In a pediatric study who should sign the ICF? One or both parents/guardians? When is it acceptable to only have one signature?

For research that is federally funded (45 CFR) and for FDA regulated research (21 CFR), the IRB relies on the respective regulation:  45 CFR 46 Subpart D—Additional Protections for Children Involved as Subjects in Research or  21 CFR 50 Subpart D--Additional Safeguards for Children in Clinical Investigations , in determining whether one or both parents are to sign the consent (permission) form.

The IRB may determine that consent (permission) of one parent is sufficient.  In making this determination, the IRB considers the research to involve either:

In all other cases, the federal regulations require the researcher to obtain consent (permission) from both parents unless the other parent is deceased, unknown, incompetent, or not reasonably available, or when only one parent has legal responsibility for the care and custody of the child. These other cases are when the IRB determines the research is:

In all four types of research, the IRB is to find that adequate provisions for soliciting the assent of the children and permission of their parents or guardians are met.  As regards the signature for legal guardians*, generally the signature of one legal guardian is sufficient; however, the investigator should be familiar with state or local law requirements that may be more stringent.

The requirement of two parent signatures is intended by the IRB and the federal regulations as an additional safeguard and protection for children and not as an obstruction for researchers.

The regulations state, for the latter two cases of research, that both parents must sign the consent form to enroll the child unless “…one parent is deceased, unknown, incompetent, or not reasonably available, or when only one parent has legal responsibility for the care and custody of the child.”

*21 CFR 50.53(s) Guardian means an individual who is authorized under applicable State or local law to consent on behalf of a child to general medical care. 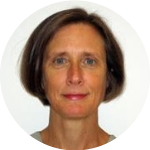 Patience Stevens is a 1986 graduate of East Carolina University School of Medicine. She completed her pediatric residency at Children’s National Medical Center in Washington, DC, serving as Chief Resident in 1990. She completed the Preventive Medicine Program and obtained an MPH at UNC Chapel Hill in 1993. She has served as a pediatrician in private and public health, is an American Board of Pediatrics Fellow and an American Academy of Pediatrics member. Dr. Stevens has been a Board member of Copernicus Group IRB since 1997 and a Vice Chair since 2002. She has maintained the Certified IRB Professional status since 2002.

Questions regarding the definition of "human subject" 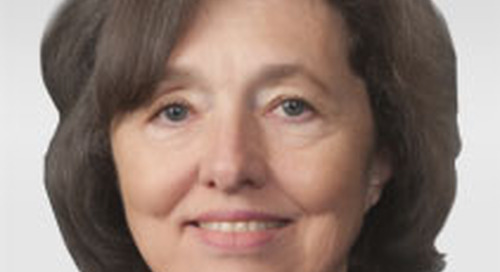 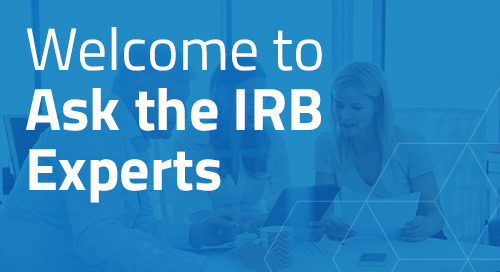 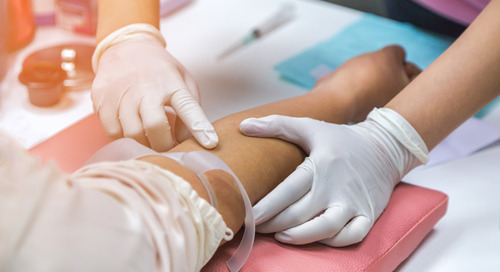 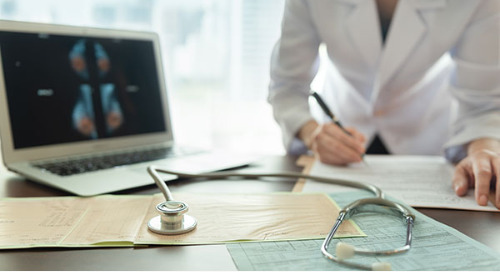 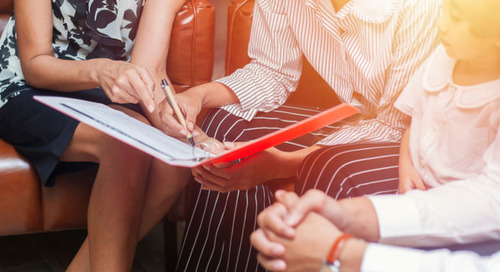 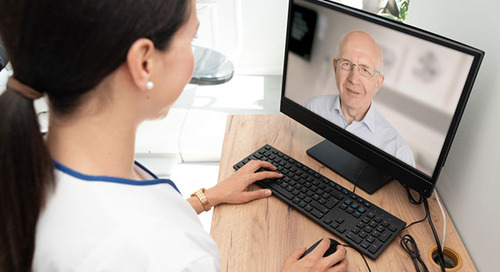 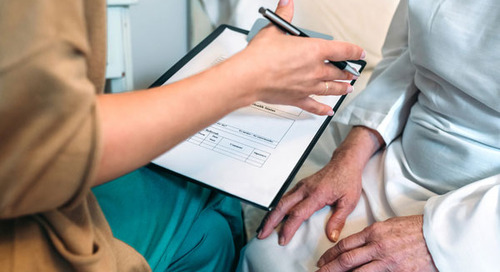 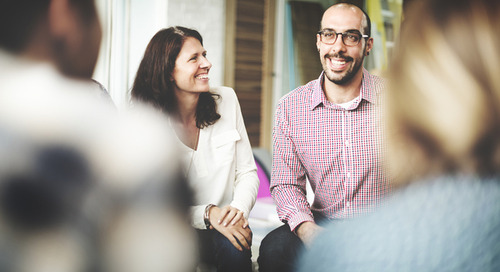 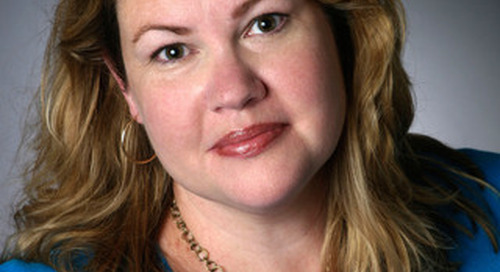 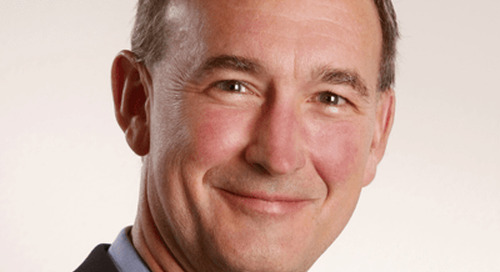 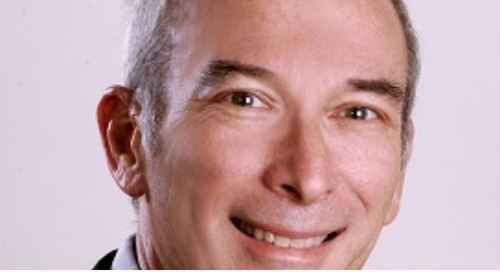 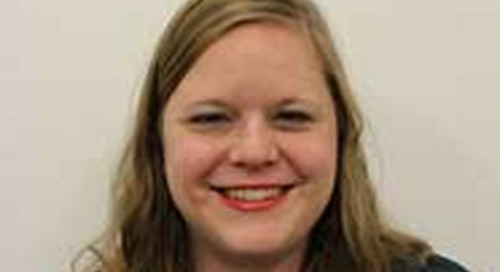 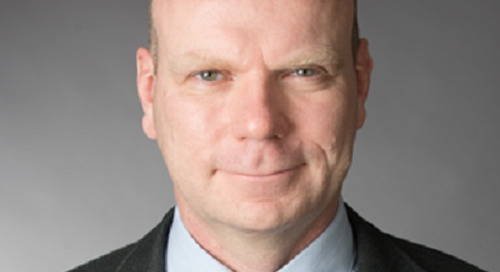 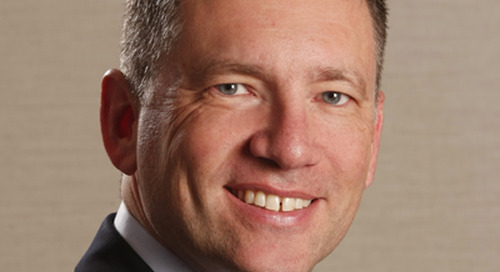 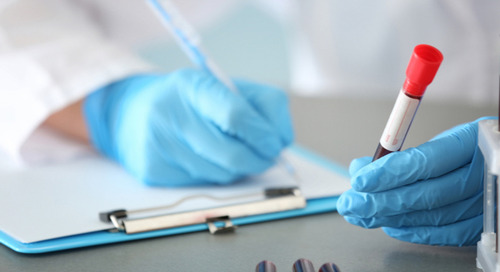 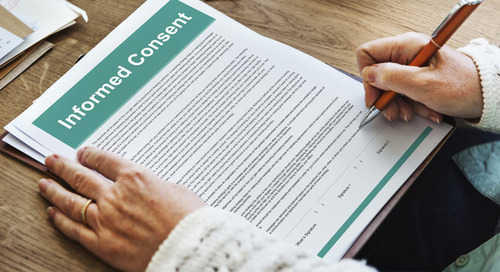 Is it possible to make a PI’s name or institution confidential on a consent form?
Read Post 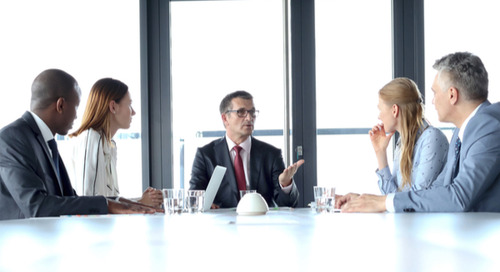 How do I establish an IRB for reviewing clinical trials?
Read Post
Return to Home
× Streams