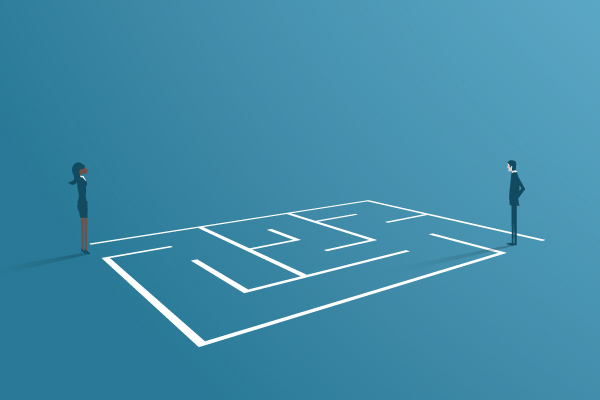 Competition for sites and site resources in oncology research is particularly fierce: In the last 10 years, the number of oncology drugs in development grew at almost twice the pace of any other therapeutic area.

And while clinical trials in all therapeutic areas are increasing in complexity, oncology trials are outstripping the rest of the field due to enrollment challenges, protocol deviations and a burgeoning amount of data that are adding months to their timelines.

The three phases of oncology trials each take 14 to 18 months longer, on average, than trials for other drugs, lasting almost 12 years compared to almost eight years for nononcology trials, according to a new report by the Tufts Center for the Study of Drug Development (CSDD).

The report says trials of oncology drugs are more difficult to execute because they typically involve more countries and investigative sites and require more patient visits per protocol. They also generate a much higher volume of data compared to trials for other drugs — for example, 3.1 million data points per protocol in phase 2 oncology compared to 1.9 million in nononcology.

The number of investigational drugs targeting cancer has nearly quadrupled since 2000, to 1,489 trials in 2021, up from 421 two decades earlier. Oncology drug developers are increasingly shifting toward precision medicine, embracing new molecular targets and improvements in genetic sequencing technologies, CSDD says.

But as sponsors of cancer treatments shift their focus to precision medicine, it becomes harder to find participants that fit increasingly selective criteria. That hurdle, combined with the high number of sites and countries involved in the trials, “underscores the challenges associated with finding, competing for and enrolling patients [in oncology],” CSDD said.

“The design, executional complexity and customization [of oncology trials] is driven in large part by the genetic targeting of, and competition for, patients,” CSDD senior research analyst Zachary Smith, said. “This has impacted cycle times and enrollment performance substantially, particularly in two key areas: the larger number of countries and investigative sites, and the total number of data points.”

Success at finding eligible trial participants was far more challenging for oncology trials, especially in phase 2, where only 14 percent of participants screened were enrolled and eventually completed the trial compared to 54 percent in nononcology trials.

To overcome enrollment challenges, phase 2 and phase 3 oncology protocol designs typically have larger numbers of protocol deviations and substantial amendments, CSDD found. For example, phase 2 oncology studies between 2014 and 2019 averaged 121.8 protocol deviations compared to 75.8 for other studies. The number of unplanned and unbudgeted substantial amendments made to phase 2 and phase 3 oncology studies were 50 percent to 70 percent higher than for other drugs. Although oncology drug trials take longer, sites address the problem by doing many activities in parallel. The mean number of days in phase 1, phase 2 and phase 3 trials between 2014 and 2019 were 1,018, 1,482 and 1,769 days, respectively, for oncology drugs. That compares to 573, 991 and 1,214 days, respectively, for nononcology drugs. But CSDD researchers found that an entire oncology drug development program — from filing an investigational new drug application, through all three trial phases to application for FDA approval — is on average only five months longer than other drug development programs. The overall timeline is trimmed down, according to CSDD, by conducting many phase 2 and 3 activities, especially internal reviews, in parallel.

"Sites may be ready to start enrolling over a period of many months, but then encounter significant delays in enrolling the first patient," said Ros Cheetham, Senior Vice President, Clinical Solutions & Strategic Partnerships at WCG. "Frequent protocol amendments cause study delays and due to the duration of oncology research there can be many site staff changes over the course of the trial."