How Optimized Training Can Lead to a Positive Clinical Trial 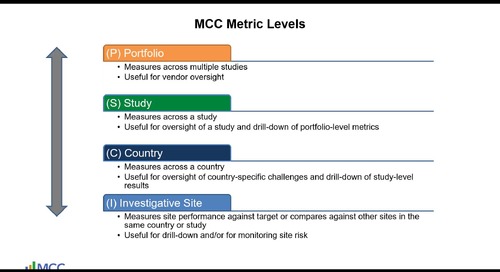 Clinical Operations Performance Management – Are You Measuring the Right Things? 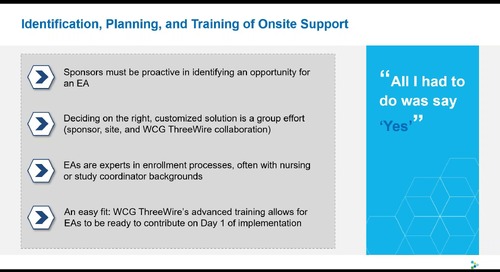 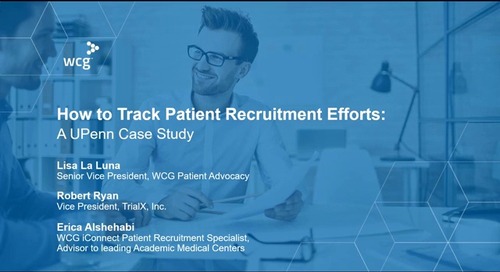 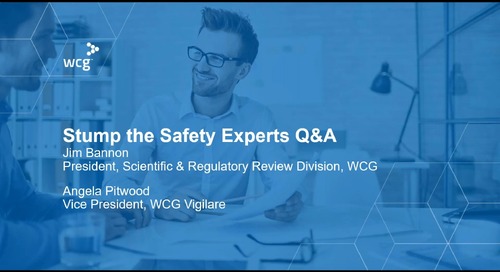 Our experts teamed-up to take on your safety questions and provide you with tactics and strategies to overcome the biggest challenges plaguing your studies today. 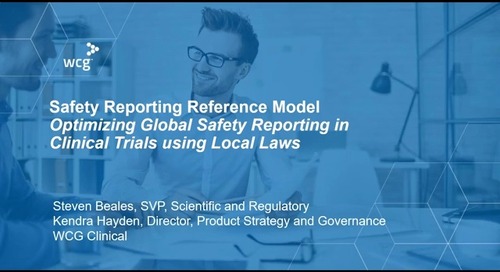 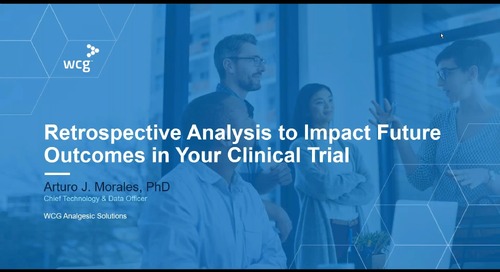 41:38
Retrospective Analysis to Impact Future Outcomes in Your Clinical Trial—Looking Back to Look Ahead
Watch Video 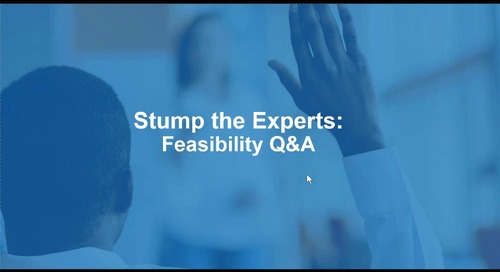 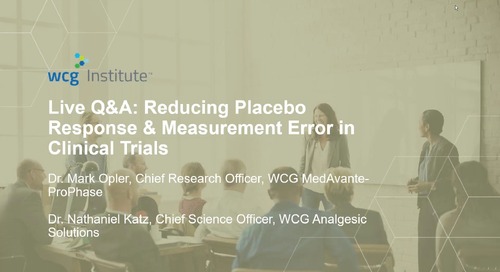 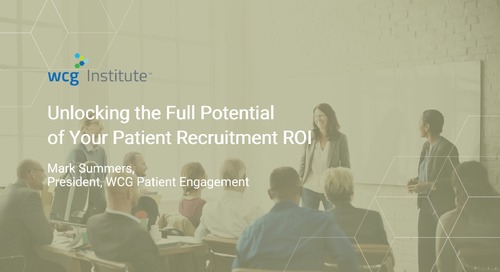 1:00:28
Unlocking the Full Potential of Your Patient Recruitment ROI

<p>WCG Institute Fellow, Mark Summers, WCG's President of Patient Engagement, discusses best practices for forecasting patient enrollment through the Concentric Circle Framework. This is part one of a 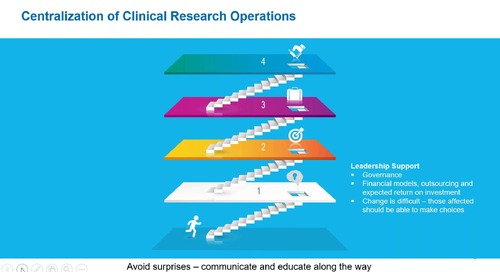 58:38
Centralizing Research Operations - Best Practices From Those Who Have Been There
Watch Video 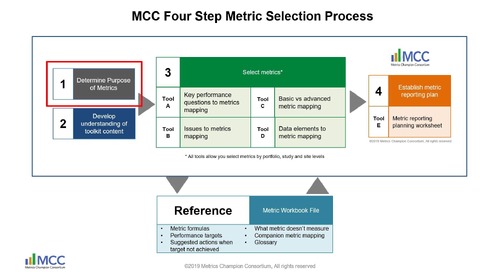 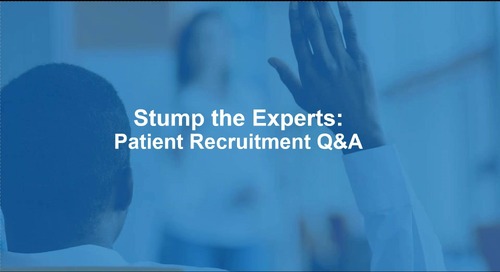 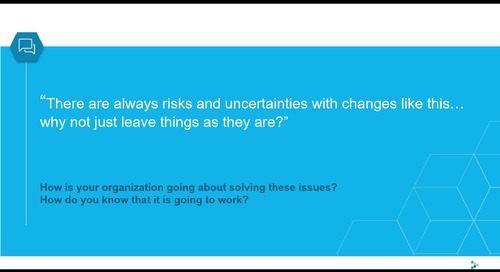 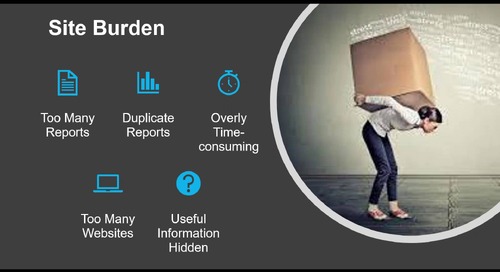 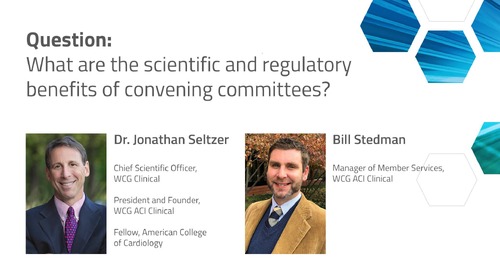 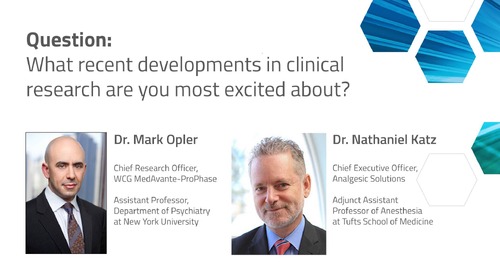 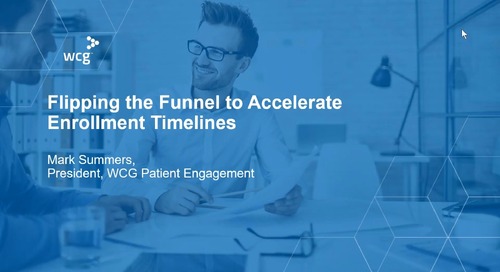 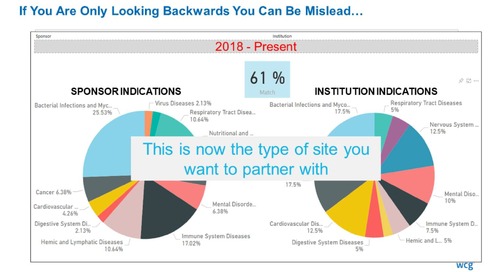 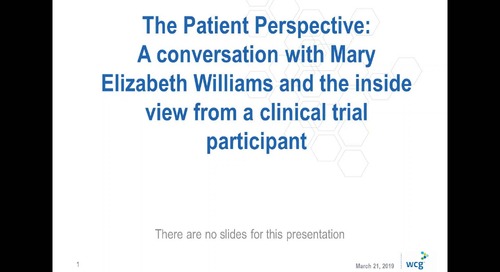 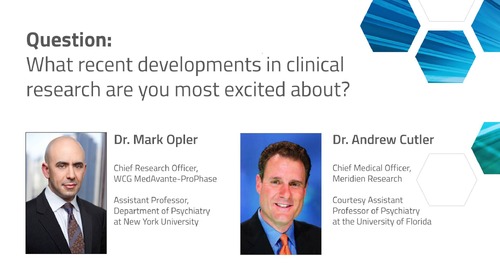 Dr. Cutler shares his insights on the current challenges and opportunities for CNS therapies and clinical trials during an energizing conversation with Dr. Mark Opler.